If you are a graphic designer then you must make a strong profile on LinkedIn with your skills. Here is the:

All Bolded and colored options are the right answers. Thank you 🙂
For exp: Q1 ans is 2

Q1. How can you check your current git version?

Q2. What command lets you create a connection between a local and remote repository?

The command is git remote add. The new added connection can be named origin or new. The only constraints, although it is not documented AFAIK, is that the connection name needs to be acceptable to git-check-ref-format, and it cannot be repeated. If the LinkedIn assessment asks this and you can choose just one option, then leave feedback.

Q3. Describe what the following git commands do to the commit history.

Q6. What will the following command print to the Terminal?

Q7. Looking at the following commands, describe what is happening.

Explanation: Commits aren't copied when cherry picking, they are cherry picked. The changes introduced by the commit are applied and a new commit is then created. This allow us to get specific changes as if they were patches (in the GIT's book, this is actually called Patching). As a new commit is created upon feature-user-location, HEAD also changes to match it. You can see this in cat .git/HEAD and cat .git/refs/heads/feature-user-location for this case. See man git-cherry-pick for details.

NOTE: There are two versions of this question so far. The task is always “describe what is happening”, the commands are always a checkout and a cherry-pick, and the correct answer is always the same.

Q8. What does the following command do to the git repository?

Q9. You find a bug in your project, but can't locate where it was introduced in the commit history. How would you diagnose this problem?

Q10. Why would the following command be used?

Q11. Why would you use a pre-receive hook in your remote repository?

Q12. What option can you use to apply git configurations across your entire git environment?

Q13. How could you squash multiple commits together without using git merge –squash?

Q14. If you cloned an existing git repository, what would happen?

Q15. How can you display a list of files added or modified in a specific commit?

Q16. What files is this .gitignore programmed to leave out?

A line starting with # serves as a comment. Hence # .swift does not do anything. See man gitignore.

Q17. After you make changes to a local repository, you run the following command. What will this do?

Q18. After checking your git status you get the following output, which shows the file beta-notes.js in the commit but also unstaged. How can this situation occur?

Q19. Where are files stored before they are committed to the local repository?

Q20. What commands would you use to force an overwrite of your local files with the master branch?

Q21. Which statement is true when you use the git add -A command?

Q22. You find that your project has a tag and branch both named push-notifications, which causes confusion when trying to print out given reference. How can you specify which branch you want to look at?

Q23. Your team lead needs a list of all commits that will be moved before you perform a rebase. Which command can you use to access that information?

Q24. What is the operation doing given the Git commands below?

Q25. In a situation where you have several commits for a single task, what is the most efficient way to restructure your commit history?

Q26. Which of the following is true of the git push command?

Q27. After pushing commits to the remote repository for the first time using the command below, what shorthand command can you use in future?

Q28. How would you create a custom shortcut or command across your git environment?

Q29. What is the status of the beta-notes.js file in the following output?

Q30. What command would let you modify your previous commit?

Q31. What is the best way to characterize the git commit structure?

Q32. What change will the following command make to the staging area files?

Q33. After you've successfully merged two branches and committed the changes, what is the next step in keeping your git structure organized?

Q34. While modifying a file, you're unexpectedly assigned an urgent bug fix on another branch. How can you temporarily save your local work without committing?

Q35. What command would you use to create a new git repository?

Q36. While working on a feature branch you try to use “git rerere” to solve a recurring merge conflict but nothing is happening. What could be causing this issue?

Q37. Which setting determines what pager is used when Git pages output?

Q38. What does commit object contain?

Q40. How many ways are present in Git to integrate changes from one branch into another?

Q41. Which user should be created first during setting up of SSH?

Q43. Which of the following is an integration manager?

Q44. Which Git command begins tracking of a new file?

Q45. Which of the following is called dumb protocol?

Q46. Which key press returns a set of suggestions to pick from, when writing a Git command?

Q48. Which command gets a copy of an existing Git repository?

Q51. Which version onwards did Git offer reversing a file back to what it looked like when last committed?

Q52. Which strategy is used by Git for merging two branches?

Q54. What Language is used in GIT?

Q55. What is usually the extension of file which has the public key?

Q56. What is the difference between initializing a normal repo and a bare repo?

Q57. How many individual commits can a single repository have?

Q58. What types of tags does Git support?

Q59. After staging a series of changes to the index, which command could you use to review them prior to a commit?

Q60. What does the git stash drop command do?

Q61. What command creates a new branch from the currently checked-out branch?

Q62. After mistakenly staging a file named myFile to the index, how would you remove it from the index to exclude it from your next commit?

Q63. What happens if you run this command from your master branch?

Q65. You want to perform a git reset but cannot recall all of the available options. What command would you use to see a description of them?

Q66. What is a remote repository?

Q67. After modifying some existing files in a repository, you decide to discard the changes. What command can you use?

Q68. After starting to merge a feature branch into your master branch, you encounter a merge conflict and decide you do not want to perform the merge. How can you stop the merge and restore to the pre-merge state?

Q69. If you have several commits for a single feature, what is the most efficient way to restructure your commit history?

Q71. What is the main issue with using git rebase when working with multiple developers?

Q72. What Git workflow is used by teams that collaborate on a single branch and avoid creating long-lived development branches?

Q73. Which option on the git log command allows you to limit output to commits made after certain data?

Q74. How would you delete unreachable objects older than a specified time from your project database?

Q75. What conflicts can occur when forcing a push after rebasing?

Q76. How does this command alter the currently checked-out branch?

Q77. What is the difference between Git and SVN?

Q78. This command is an example of what kind of tag?

Which of the following options is correct ?

Q81. What information does the git config file store?

Q82. What is version control?

Q83. What is the difference between using the git stash and git stash pop commands?

Q84. Which command can be used to list the branches that have been merged into the currently checked-out branch?

Q85. How would you configure Git to abort a commit if a smoke test script fails?

Q86. Which use case is NOT a good candidate for a Git hook?

Q89. You have just completed rebasing your master branch and need to manually update the remote master, even though there is a merge conflict. How can you accomplish this?

Q90. What is the difference between git fetch amd git pull

Q91. What command displays the difference between the working tree and the stage/index area, as well as files not tracked by Git?

Q92. Your current repository has three branches: master, beta, and push-notifications. You have just finished the notification feature and commit the changes to the push-notification branch, and you want to include them in the beta branch. How can you accomplish this?

Q93. You would like to restore some previously stashed work to a new branch. How can you do that?

Q95. You stashed three sets of changes but cannot remember the contents of the first stash entry. What command would you use to see the details of the changes in the first of the three stash entries?

Q96. Which statement is true of the git push command?

Q97. How would you delete a remote branch in your repository?

Q98. What is the default setting of git reflog when no subcommands are specified? 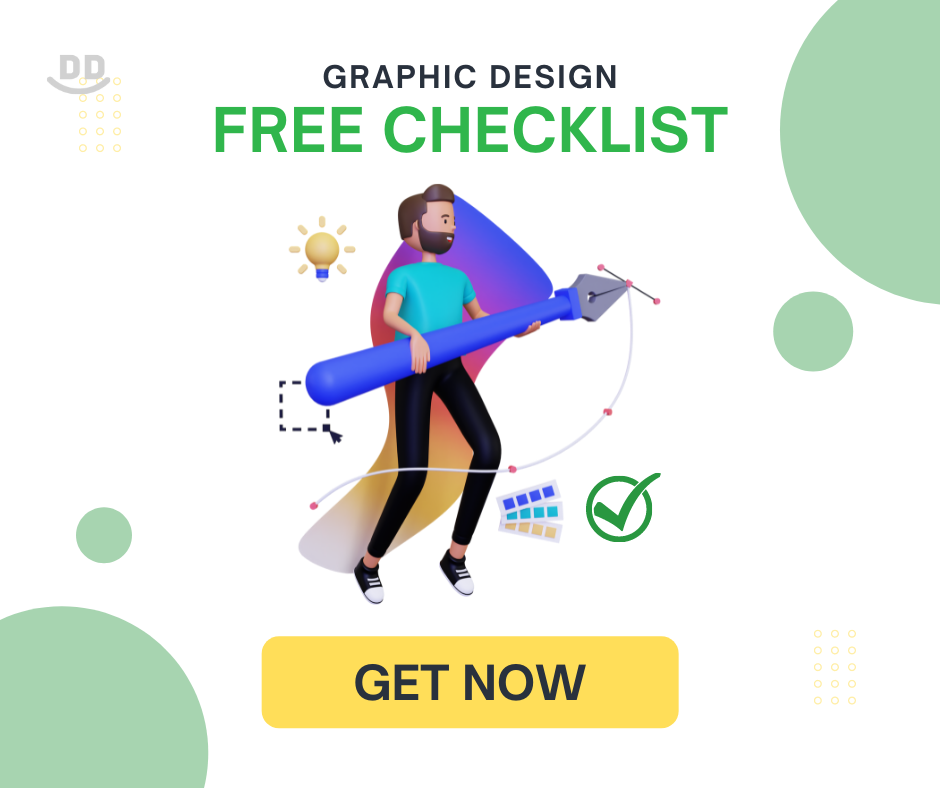